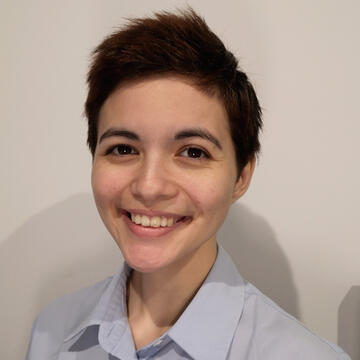 I'm Anne-Marie Choon, a Malaysian voice actor, singer, and streamer. I have a passion for using my voice to bring life to characters and stories. I'm most interested in providing voice work for animations, video games, and audio dramas.

I began a Youtube Channel in 2015 where I primarily sing covers, but have dabbled in songwriting in the past. I began streaming on Twitch in 2021 and continue to stream regularly. In my free time, I take classes in voice acting and audition for voice work.

My published singing work primarily consists of my singing and ukulele playing on YouTube. My voice work can be found on my CCC profile.

I am fluent in English, speak conversational Mandarin and Spanish, and know basic French and Malay.

For business enquiries, please contact me through my email or CCC. I also have a Discord available upon request if required for project contact. I can also be contacted via direct messaging on Twitter.

If you wish to submit a payment for a completed service or tip me to support my work, please do so at the following links.